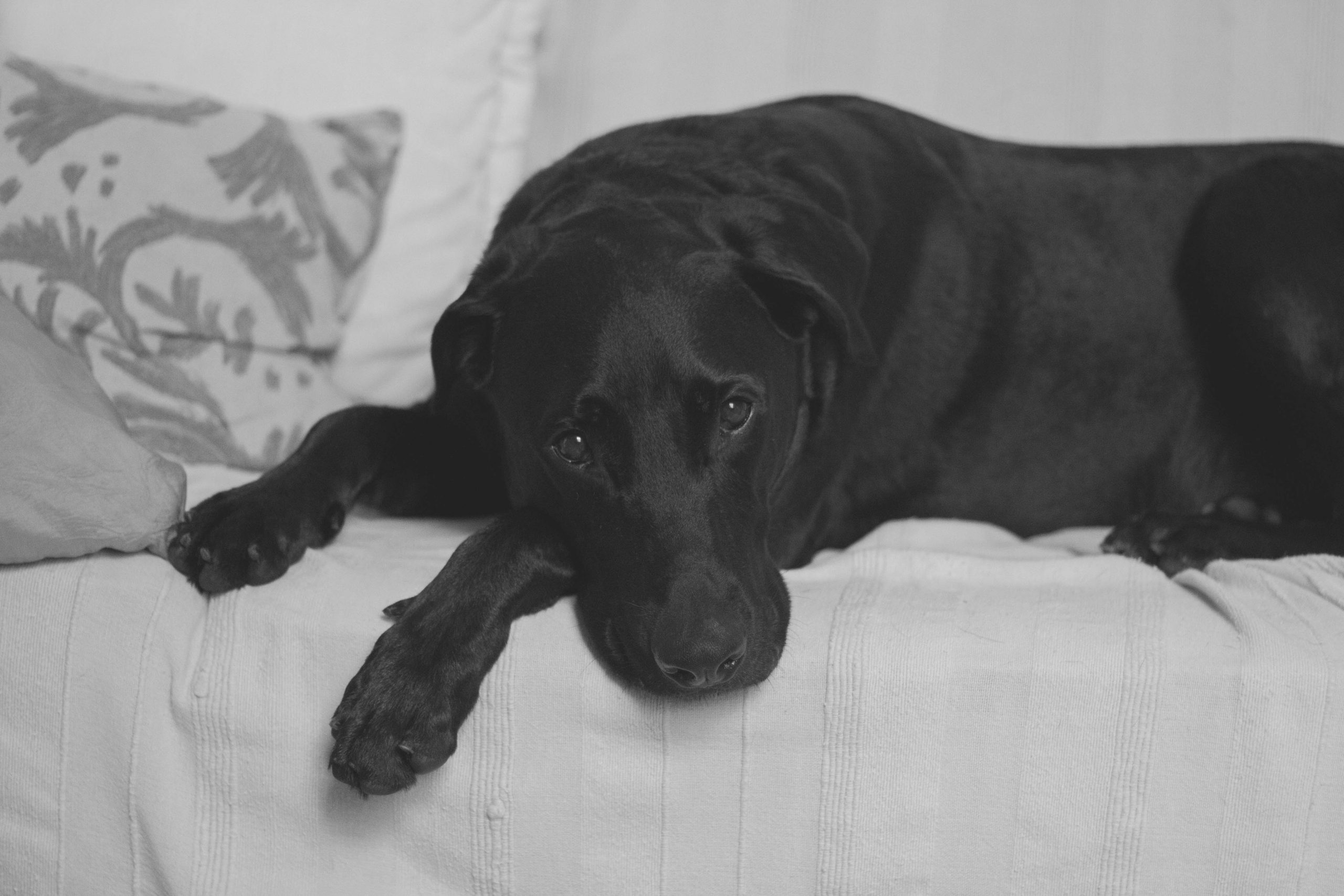 October 30, 2019 Update:
According to the CDC, this outbreak appears to be over, as the rate of new human illnesses reports has slowed and returned to baseline levels. This post has been updated for clarity.

This recall makes sense, but we aren’t pulling our pig ears off the shelves.

Here’s the lowdown; two HUGE companies (Pet Supplies Plus and Lennox Intl, Inc) have been selling pig ears that are contaminated with salmonella. In fact, roughly 100 people across the country are sick because of it. As of now, we’re told that some of those pig ears came from a few countries in South America (but not all of them). It doesn’t seem like the dogs are getting sick, but two dozen humans have gone to the hospital.

These Are Big Companies

The only thing I know about PSP or Lennox is that they are huge. PSP was the third largest pet retailer in the country. We’re talking 325 stores in 25 states. The closest one to us is in the Bay Area. Lennox is a distributor. So they sell to retailers like PSP (though I have no idea if they actually sell to PSP). Point being, they are big companies that aren’t looking for the best product on the market. They are looking for the cheapest product that they can find, that will still make them money.

We get our pig ears from Red Barn. According to the FDA, the recalled ears are coming from Argentina, Brazil and Columbia. Red Barn has told us that all of theirs come from Canada, the USA, S. Korea or Columbia. While there is overlap with sourcing from Columbia, we stand behind Red Barn. We always tell you to look at the recall history of any brand you buy from, and while Red Barn does have a recall (for salmonella even!) it was 18 months ago. The product was already on the shelf (so the retailer could be the problem) and no illness, injuries or complaints were reported. That’s how you know that they skipped the cost/benefit analysis that many big companies go through when deciding if a recall is worth it.

“Ok everyone, how many people/pets need to get sick before it outweighs the cost of pulling that product off the shelf and reimbursing retailers?”

“Ok everyone, how many people/pets need to get sick before it outweighs the cost of pulling that product off the shelf and reimbursing retailers?

That type of decision making is gross.

The FDA/CDC have recommended that pet owners stop buying ALL pig ears from ALL brands from ALL retailers. Right. Now. This feels a bit extreme to us. Look, we would never do anything to put you, your family or your pet at risk. We are dedicated to healthy pets, not shareholders. So if there was a legitimate risk that we could be selling pig ears covered in salmonella we would pull everything and burn it. It would make a hell of a bonfire. But we honestly believe we are ok here. Let’s review;

For now, BPE will continue selling pig ears. We don’t take this recall lightly. Salmonella testing kits are en route and we’ll be testing our stock. If this recall concerns you, hold off on buying our pig ears until next week.

And remember. Dog food is food.

Sign up for our emails. I am not going to spam you, but when something is important, I’ll let you know what’s up and my opinion on it.

Here’s a link to the FDA’s page on the issue. They suggest that retailers stop selling the treats, wash bins and have employees wash hands. We already have stringent hand washing policies in place and we are washing all of our bins, counters and storage areas.

I’m not going to spam you, but I’ll let you know when something is important.