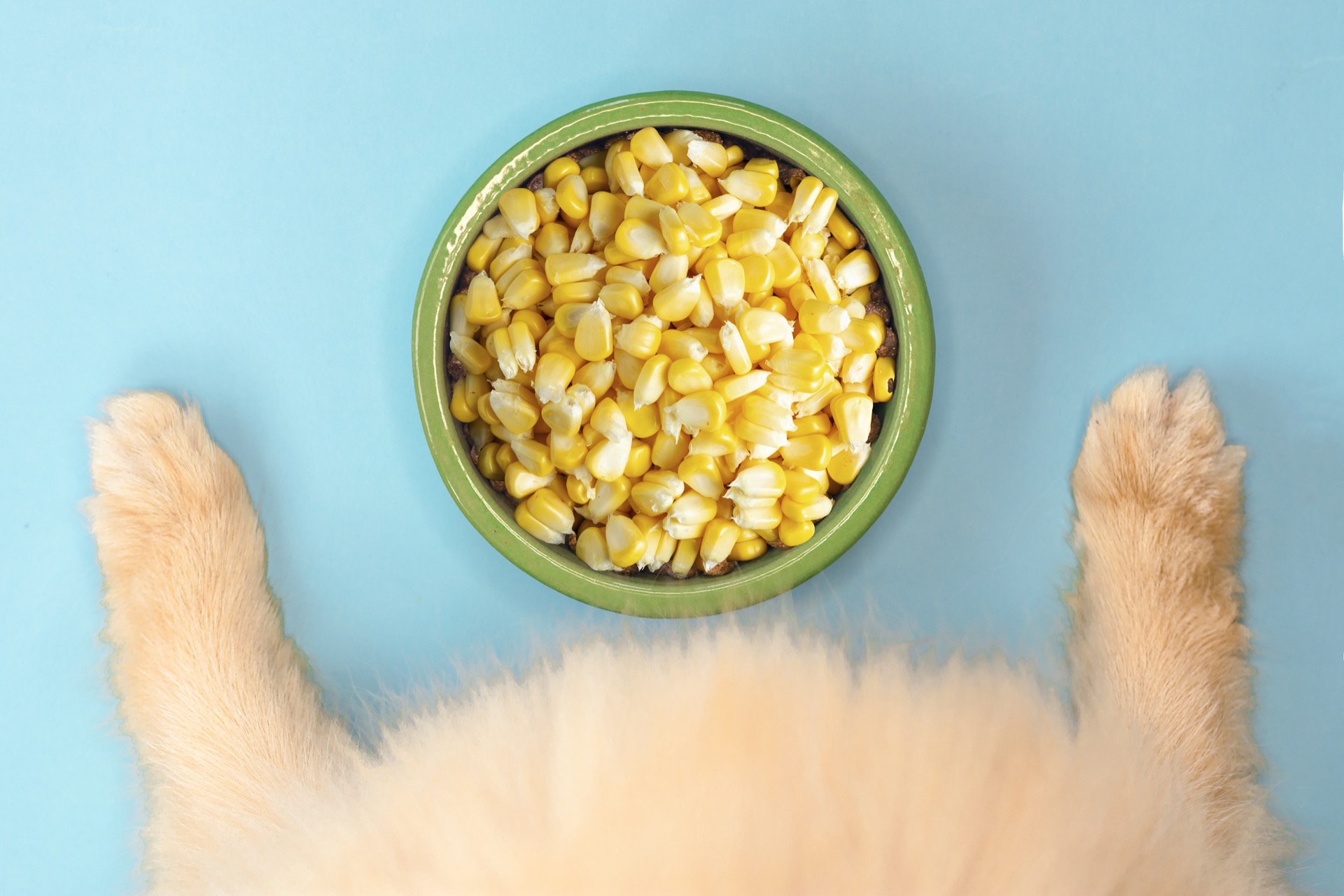 Corn Has No Place In Pet Food

At BPE we prioritize quality and providing foods that will help your pet thrive. Not inexpensive products designed simply to help keep your pet alive.

Corn is high on the glycemic index, it does not provide any unique nutrients, it’s not highly bioavailable, nor is it rich in vitamins and minerals.

Corn is in pet food because it’s cheap. This helps manufacturers and customers that value price over all else.

At BPE, you simply will not find any foods that contain corn, wheat or soy. We just don’t believe that those ingredients are acceptable in your pet’s food.

Like most things in the pet industry, there has been a lot of emotion surrounding just about everything and corn is no different! So let’s spend some time going over corn specifically.

If you want the full blown, detailed breakdown, we suggest this post from dogfoodadvisor.com. It’s a good one that mostly aligns with how we feel.

Here’s our general disclaimer about social media; it’s not a great place to learn anything. So please, do your homework or let us do it for you, but make sure you’re working with facts 🙂

So is corn good or bad?

This depends on what you’re trying to achieve. If you’re goal is to provide sustenance at the lowest price point possible, then corn is great!

That reason doesn’t align with our values here at BPE though, so our viewpoint is that corn has no place in pet food.

Nope. According to any reputable glycemic index list you find online, you’ll see corn at 55 and cornmeal near 70. Stick with Beef [GI=0] and Barley [GI=25] if you want to stay low.

Myth 2: Corn does not cause allergies

This one might be true. The actual corn may not cause allergies. However, let’s be honest. With how inexpensive corn is, do you think it’s stored in pristine, stainless steel, germ free labs? Or is it stored in a silo. That probably isn’t sealed off against bugs and vermin. And where there’s bugs and vermin, there’s also bug and vermin poop. Oh! These also happen to be notable allergens.

Well, no. As a whole grain it certainly is not. Process the living hell out of it and it will be! Unfortunately, processing a food raises its GI score. Side note; know what else is processed like crazy? Kibble! Hop over here (Everything you wanted to know about raw) or here (Raw vs. kibble) to learn more about frozen raw 🙂

DFA has a chart showing the bioavailability of different foods. It clearly shows that corn is significantly lower than many other typical ingredients and is middle of the pack overall. So it has some biological value, but there are other ingredients that are objectively better.

Myth 5: Corn is rich in vitamins and minerals

Nope again. Compared to other typical ingredients, corn’s nutritional completeness (how complete a food is with respect to vitamin, mineral and dietary fiber content) is near the bottom of the proverbial bucket. It’s stunningly mediocre at best.

Myth 6: Corn is a superior source of energy

Again. No. Typical healthy pets need protein and fat in their diets and while corn has protein it has carbohydrates in place of fats. Carbs are not required to sustain life in a canine or feline. Sure, they can consume them, but that’s not the same as require them.

Ok, so corn may not cause allergies, but it is stored in such poor conditions that allergens like bug excrement can be introduced. Corn can be highly digestible…but to get it to that point you need to process it which raises the glycemic index. It’s biological value is very middle of the pack and it does not contain any unique nutrients. Not only that, but on its own, the USDA rates its nutritional completeness at 33 out of 100. It’s not even as energy dense as other ingredients that are typically found in pet food.

So why is it used so often?!

Is it more natural? Nope. Dogs certainly were not refining corn into highly digestible forms before they teamed up with humans. We don’t see any indication that corn was used as a primary ingredient in dog or cat diets until 1956. The same year kibble was invented.

So is corn bad?

Yea. I mean it’s not nutritious or unique, but it does have two things going for it.

Just How Cheap is Corn?

Just how cheap are we talking here?

Ol’ Roy comes out to $11 per month whereas the FirstMate was $60 per month.

Granted, you have to feed almost an extra cup per meal of Ol’ Roy (and where do you think that extra cup of kibble ends up?) to match the caloric density of the FirstMate, but that’s the power of corn for you. Undeniably inexpensive. For a period of time.