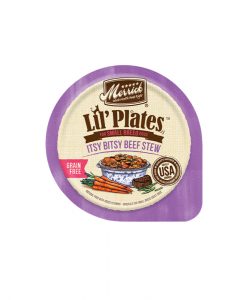 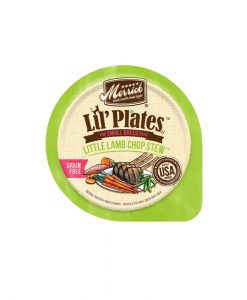 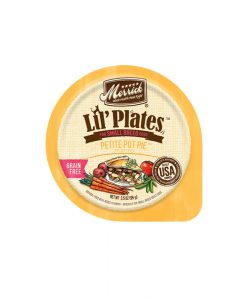 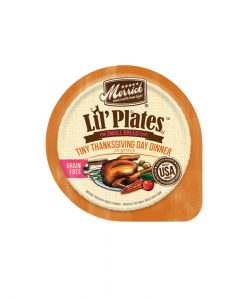 There are no reviews yet.

A PASSION FOR MAKING THE BEST FOOD EVER

For Garth Merrick, making the Best Food Ever has always been a family affair. In 1988, he founded Merrick Pet Care with his wife, Susie, and their four children at his ranch in Hereford, Texas just outside of Amarillo.
Their goal: Making the wholesome, nutritious recipes that pets deserve.

“Our faith, family, and country have always been at the core of what our company is about. It was true when we started, and it's still the same today.”

One of Garth's first offerings was the Flossie, a natural dog treat. He brought the treat to industry trade shows, where it found instant success. As orders for Flossies rolled in, Garth set his sights even higher. He would make an all-natural, high-protein dog food using only the freshest, highest quality ingredients he could find. All handcrafted in his own kitchen with no preservatives, no filler and no shortcuts.

The dog food recipes were a hit, and his kitchen became a bigger kitchen. And as his pet food grew in popularity, so did his family – in the form of hundreds of Merrick employees proud to make the freshest, most delicious pet food available. Today, they're still working with Garth to fulfill his vision of creating the Best Food Ever, with more than 125 wholesome recipes and counting.

YOUR BEST DESERVES OUR BEST

At Merrick, we don’t just make pet food.
We make the Best Food Ever.

Our founder, Garth Merrick, started in 1988 with natural dog treats.
One of his first was the Flossie, a hearty, healthy treat that also helps clean dogs’ teeth. It was the first of its kind, but for us it was just the beginning.

Soon we were creating handcrafted, all-natural pet food
with the freshest, highest quality ingredients available. Why? Because whole foods don’t just taste better — they’re better for your pet. Because good things come in small batches. And because as far as dogs and cats are concerned, handmade recipes taste way, way better than scientific formulas.

So we kept making pet food with wholesome, nutritious ingredients from trusted farmers. In 2003, we introduced recipes like Grammy’s Pot Pie, Turducken and Thanksgiving Day Dinner. Then, in 2004, we created our award-winning grain free dry recipes with chicken, beef or buffalo as the first ingredient for the protein and taste dogs love.

And, we didn’t stop there. After more than 20 years of innovation, we started the “Real Food Revolution” in 2012 by reformulating our Classic and Grain Free lines of dog food with new recipes that were unsurpassed in quality, nutrition and taste. And in 2013 the revolution continued with our Purrfect Bistro menu of 21 high-protein, grain free canned and dry cat food recipes. 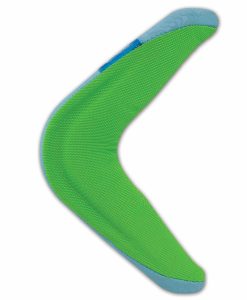 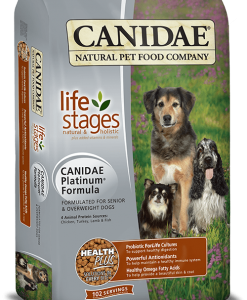 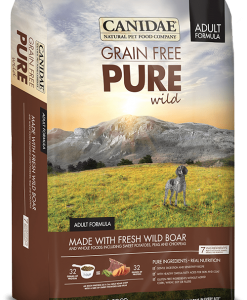 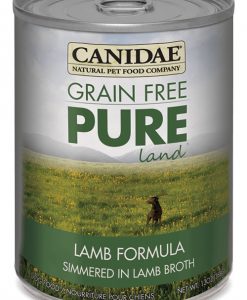 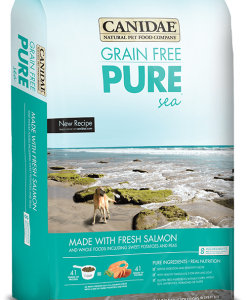 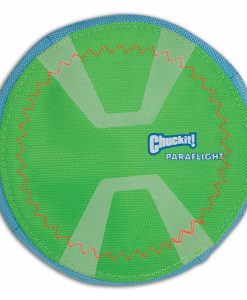 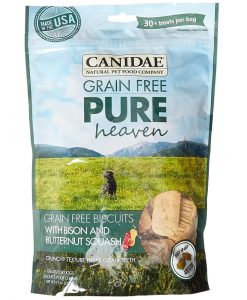 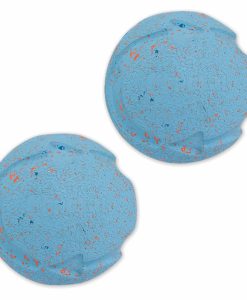 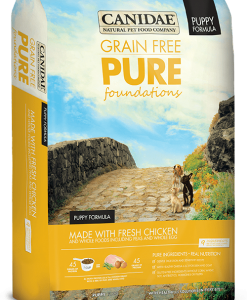 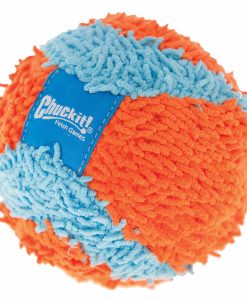 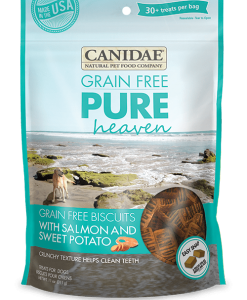 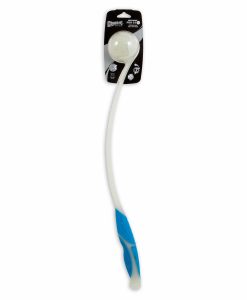