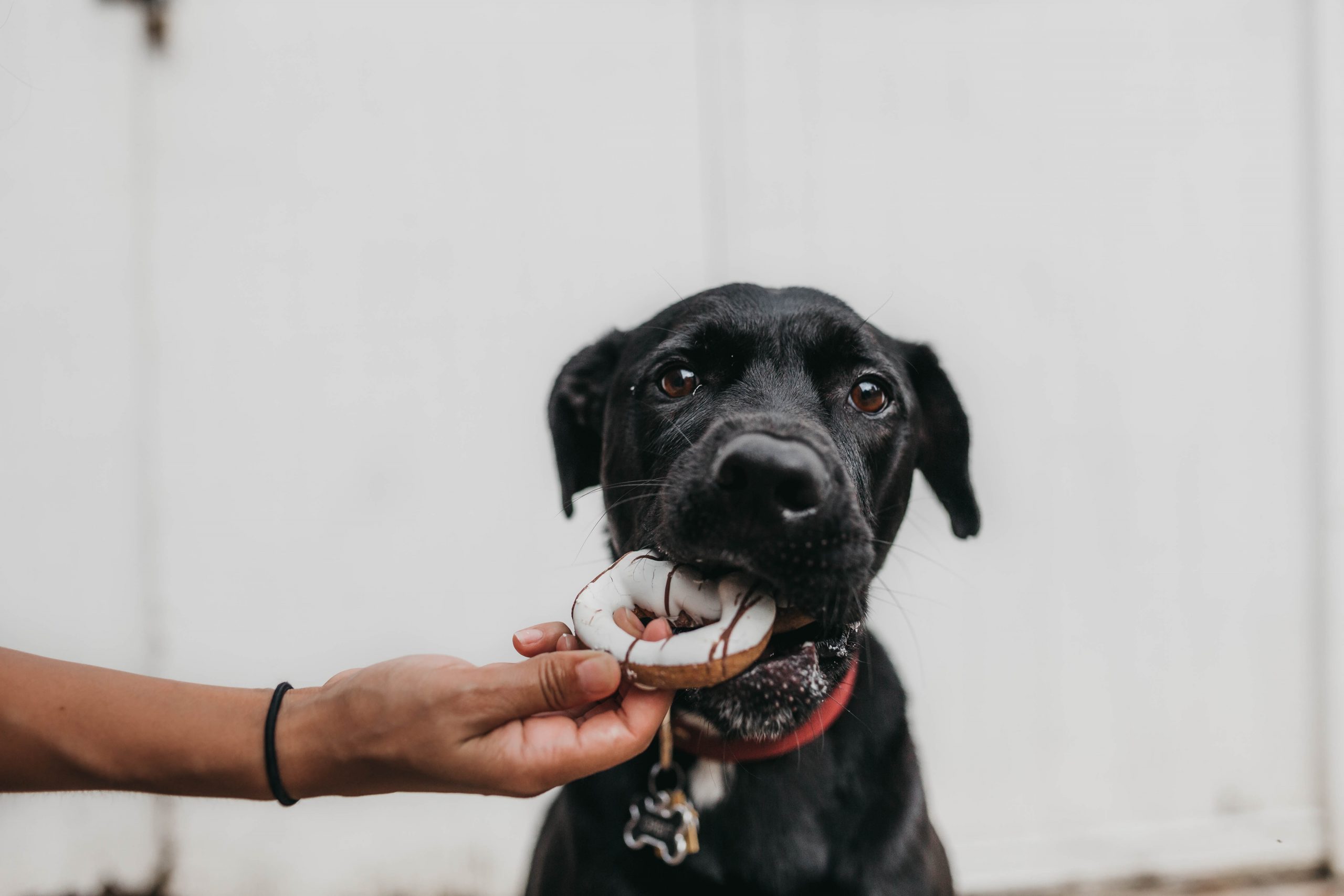 Previously we commented on the updates from 2018. Those can be found here.

On 27 June 2019, the FDA updated their investigation into a potential link between certain diets and canine DCM. The update is about 14 pages long and has been updated to include charts and name brands. We reviewed the update thoroughly and have some comments that we felt were important to share.

Real quick, before we get started, let’s level set; we have spent the last 26 years being dedicated to healthier pets. We saw the rise of grain free kibble, we were here during the Melamine recalls in 2007, the Hill’s dog food recall of 2019 and every AAFCO nutrition requirement change in memory. This is NOT the first time pet nutrition has hit the headlines and it certainly won’t be the last.

What is the FDA Actually Saying

There you go. That’s all they are saying.

The rest of the update is simply documenting the data that they have found; a lab report. It’s interesting information, but because we don’t know the baseline occurrence of the disease in the general pet dog population, we should all be very careful about drawing conclusions.

The major news outlets have reported on this and the headlines are disingenuous…at best. In this update, the FDA has not stated that there is a link or even a potential link between diet and DCM development. They do say that “it’s a complex scientific issue that may involve multiple factors” but go no further.

See the rest of our posts at bendpetexpress.com/dcm

What the FDA Actually Said: Are Boutique Foods to Blame?

What the FDA Actually Said: Are DCM Rates on the Rise?

What the FDA Actually Said: Is DCM Reported in Unexpected Breeds?

Want to know when we update our coverage on DCM? Drop your email address below and never miss out again.